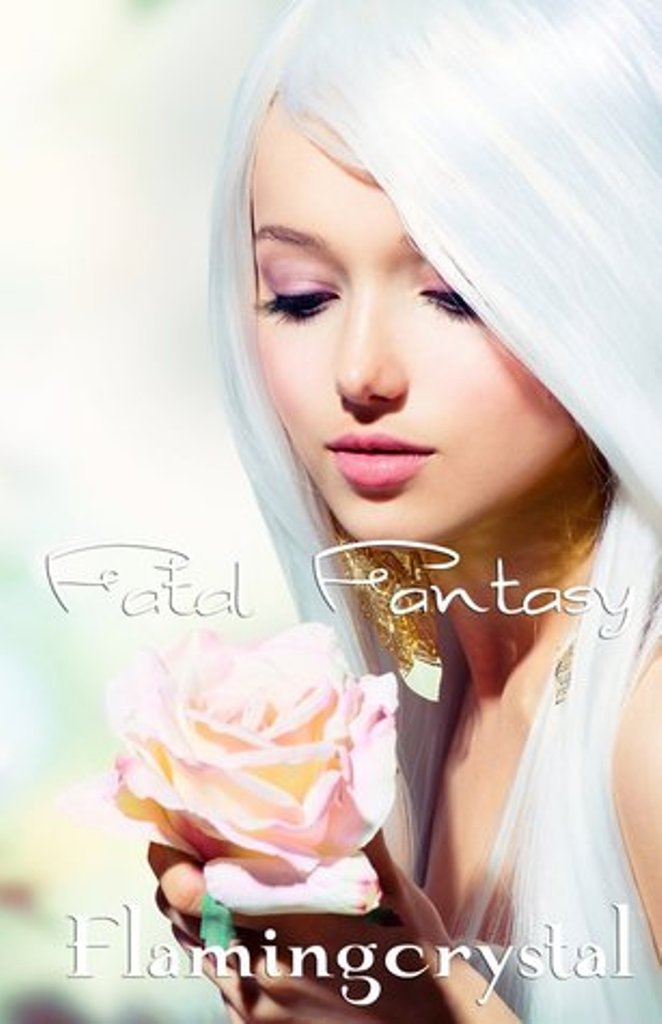 I have Anika Burgess and Vittoria Traverso of Atlas Obscura to thank for the beautiful images you can enjoy below and for the fascinating tale of the Luneborch manuscript; a long-lost 15-century prayer book that had been missing for some 40 years. One day in 2012, the rare books assistant at the George Peabody Library at Johns Hopkins University in Baltimore, opened a package that had been delivered to the library’s mailbox. Inside was a long-lost 15th-century illuminated prayer book. A page from the Luneborch Prayer Book.

The manuscript is one of the rare examples of vernacular spirituality—meaning it was for personal use, not in a church—from early Renaissance Germany. Known as the Prayer Book of Hans Luneborch, it had been commissioned in 1492. The book had…